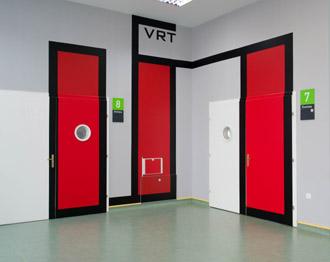 The Atrium of the Glagolitic Alphabet

On 7 February 2014, the Ministry of Culture declared the art of reading, writing and printing in the Glagolitic alphabet intangible cultural property of the Republic of Croatia, subject to the Act on Protection and Preservation of Cultural Goods and all regulations pertaining to cultural goods.